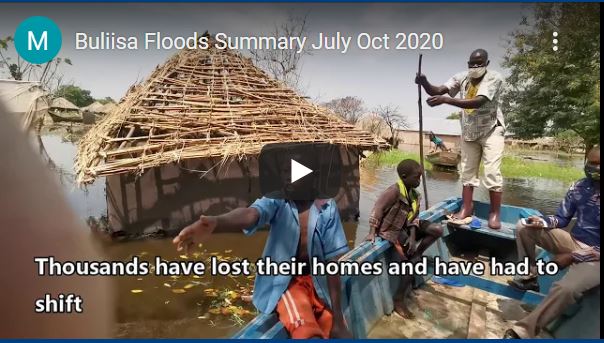 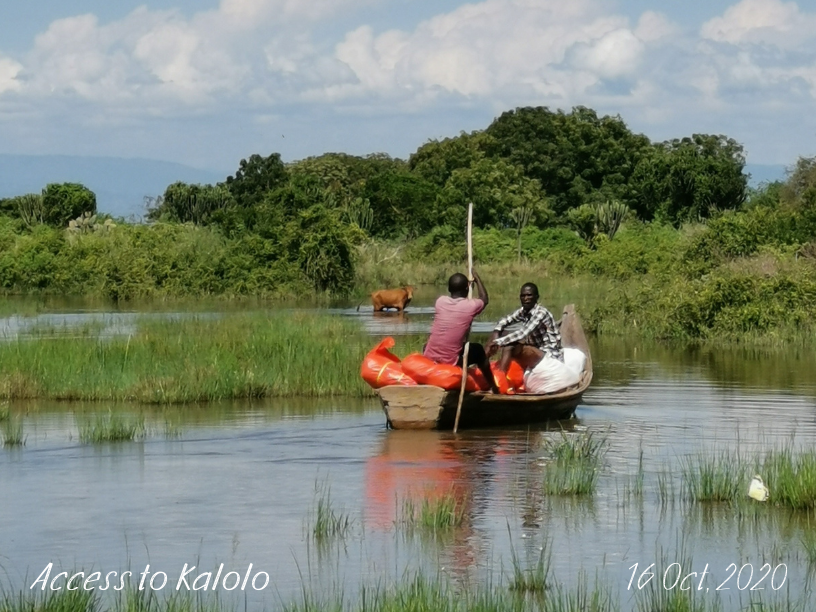 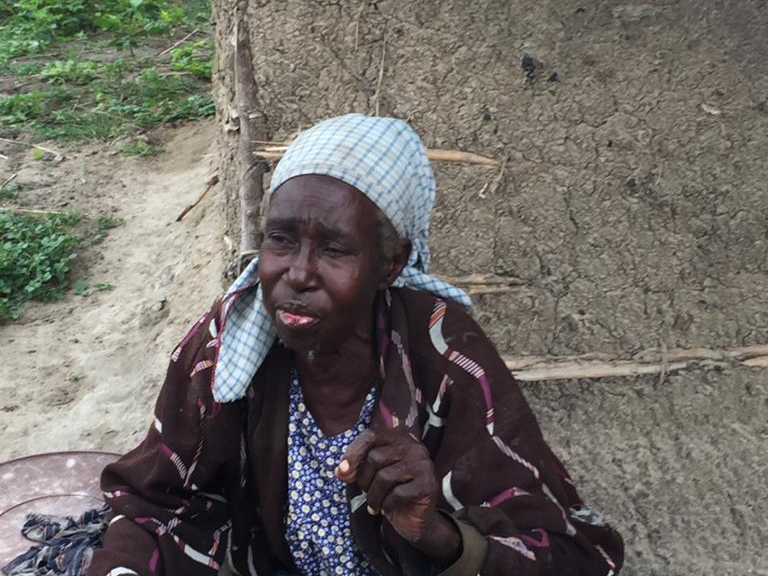 The impact of the floods on individuals like Mama Lucy 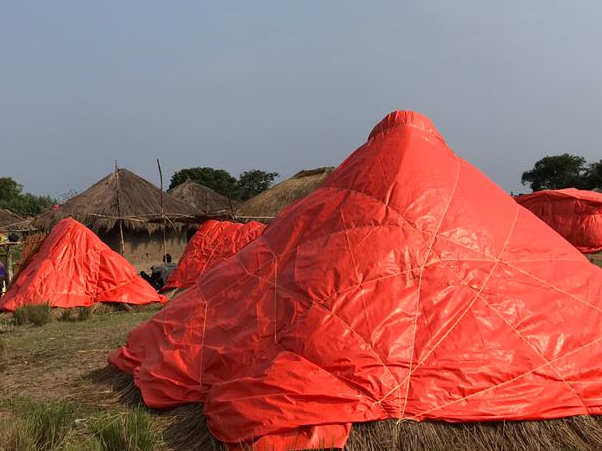 Lots of orange! Your donations ARE helping! 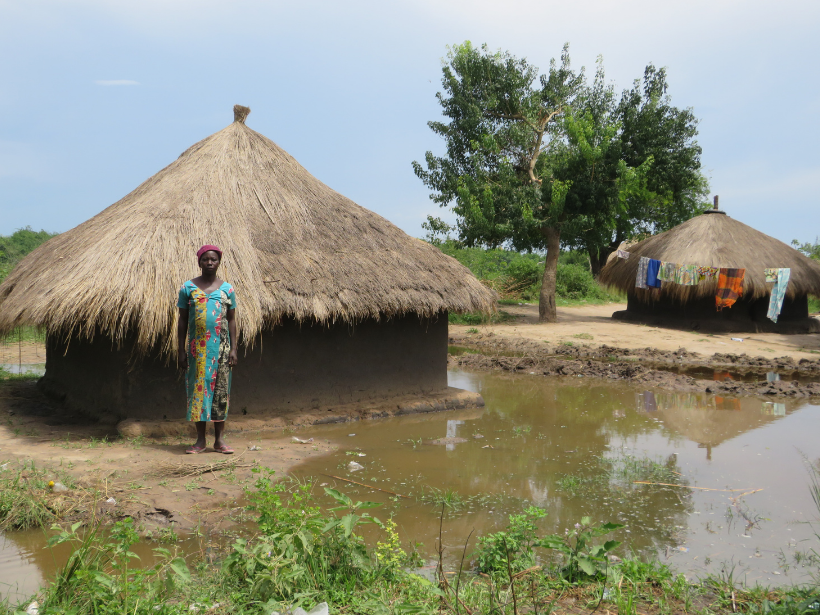 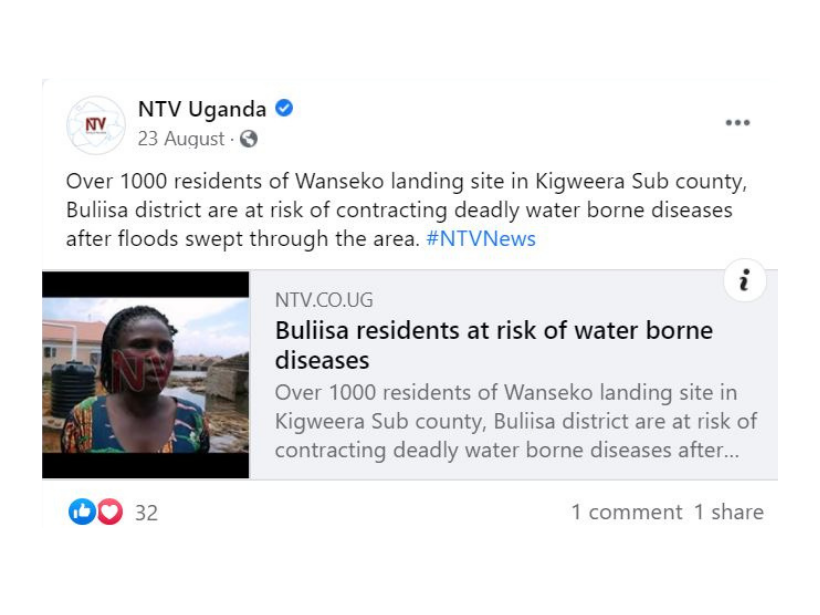 External media and reports about the crisis 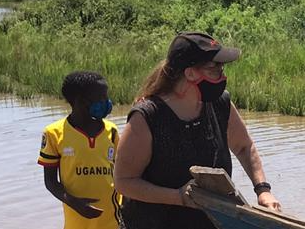 Reflections - those on the ground and those donating

You can give a helping hand

Here's what you need to know

In February this year, the waters of Lake Albert began moving inland. And have continued to do so, month after month, until now, in October, water is reaching over 2km inland at some points, and has decimated village after village along the shores of Lake Albert, in Buliisa District.

The flooding has led to nowhere to sleep, while hastily constructed temporary shelters are being built, and more long-term resettlement plans being made. In addition, sanitation issues, a surge in malaria and other waterborne diseases and threats from snakes and wild animals getting pushed further inland are also posing problems. And if people are trying to relocate locally, there is conflict as to who land belongs to, and who can settle where.

Some schools have been unable to open for students, and there is no easy access to other schools. Some health centre facilities servicing large catchment areas have been flooded out. Roads have been cut off. Access to some parts of villages still standing is by boat only. In addition, livestock has drowned and gardens been washed away.

Uganda closed down at the end of March, and for six weeks (like much of the world) we at Amari were confined to our compound and had limited contact with 'the outside world'. It was when staff arrived back to work in May we became aware of the flooding issue, and the havoc it had already wreaked.

At that point, half of Songalendu fishing village (down behind Amari) was already submerged. For security, curfew and border control reasons, the government had also been clamping down on nighttime fishing (the livelihood and source of food for many living along the lake shore) and forcibly closing fishing landing sites. While this may have been in the national interest, it severely impacted individuals. As did a continued public transport ban in Buliisa District although restrictions across the rest of Uganda had eased.

So the situation at present, especially now that borders have opened, is that authorities are encouraging the non-indigenous to resettle back in their home districts. In the meantime, however, displaced people need a helping hand and shelter over their heads.